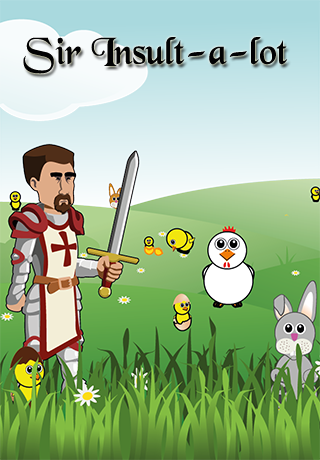 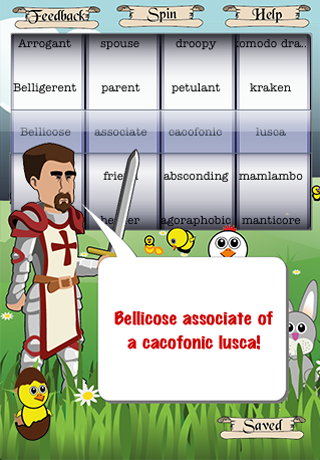 From the main screen, there are several options. 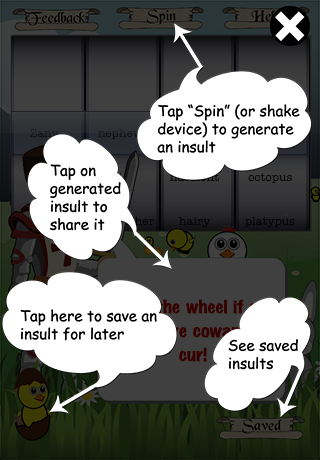 Shake your iPhone to generate a new insult or use the Spin button or spin the wheels manually. Want another insult? Shake or spin again! It’s that easy! 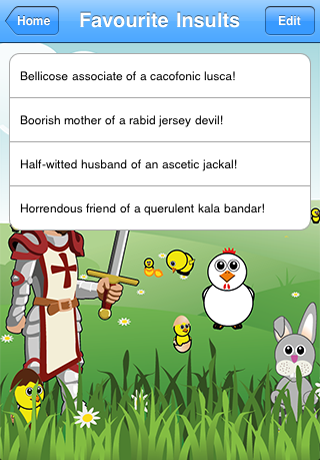 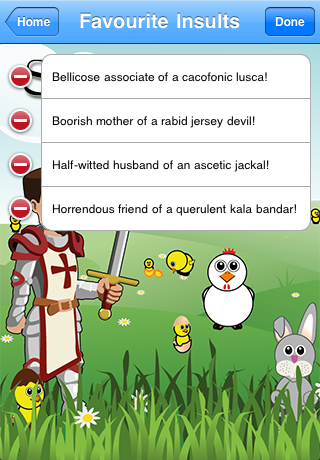 Tapping on a saved insult will bring you to she Share screen. 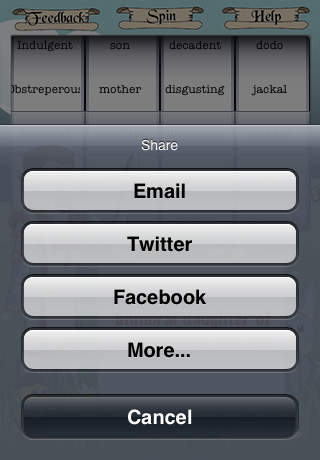 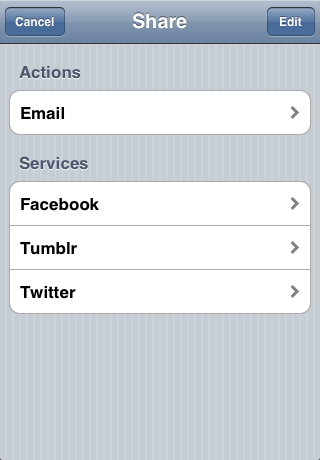 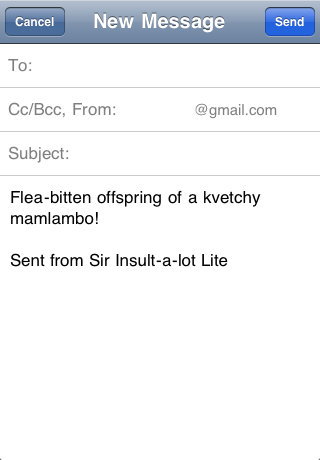 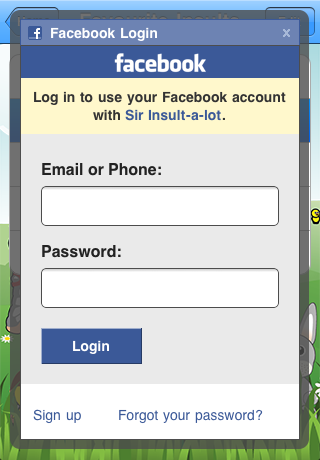 When attempted to connect with Twitter, the user will be prompted to authenticate his/her credentials. 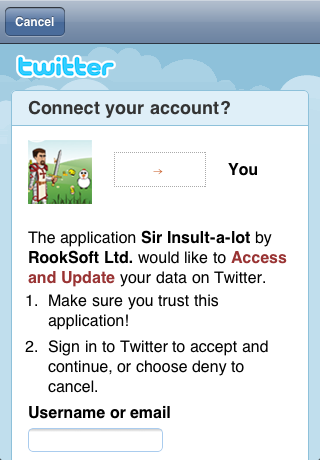 After the user’s credentials are authenticated, the insult will automatically show up in the tweet dialogue box. The remaining number of characters shows at the bottom right. The user can add additional commentary before sending the tweet. 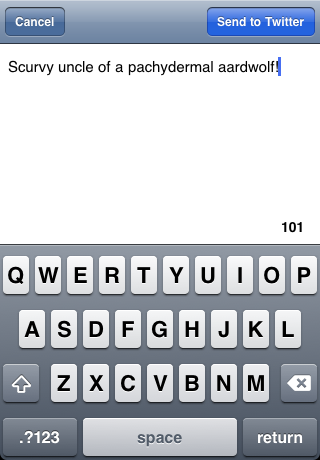 When Tumblr is tapped, initially the user is asked for email and password to log into their system. 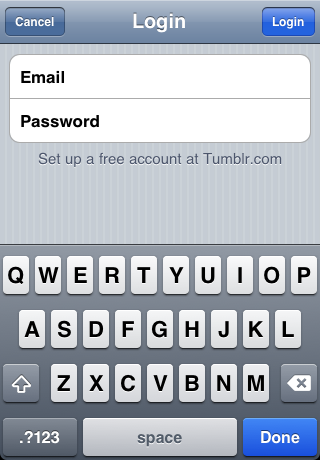 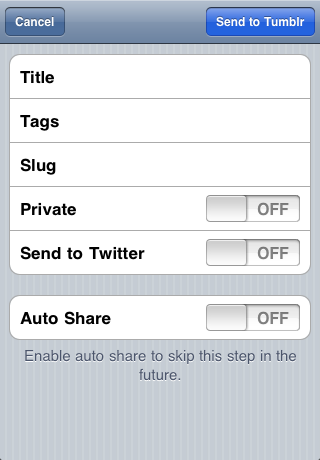 First, check through the feedback items listed to see if your bug or feature request is already listed.

If it is already listed, you can vote that bug or feature request up or down and leave comments on it.

If it is not already listed, tap on the Write icon in the upper right corner. That will take you to the New Feedback Screen. 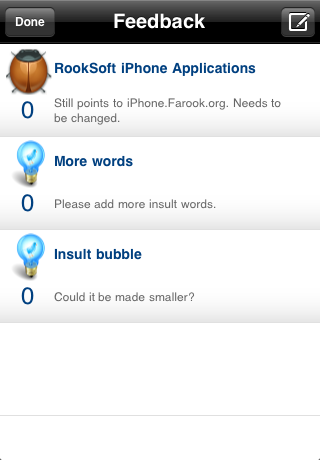 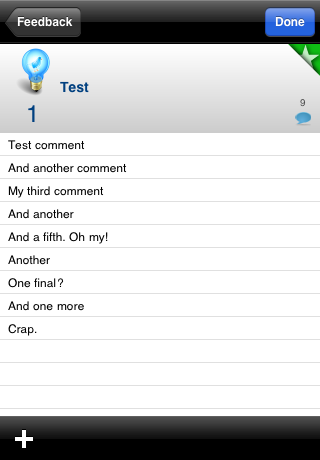 From the New Feedback screen, you can add new feedback. Give the new feedback a title, a description, and select either Feature for a feature request or Bug for a bug report. Please provide as much information as possible. When you’re done, tap on Save to save the feedback item. 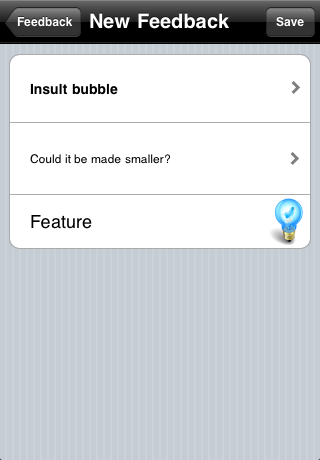 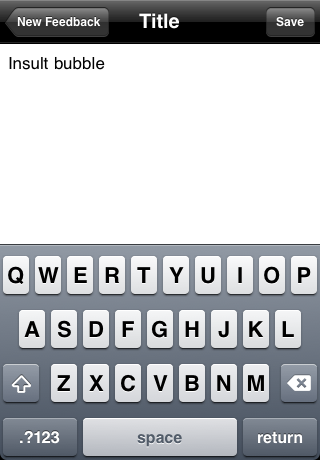 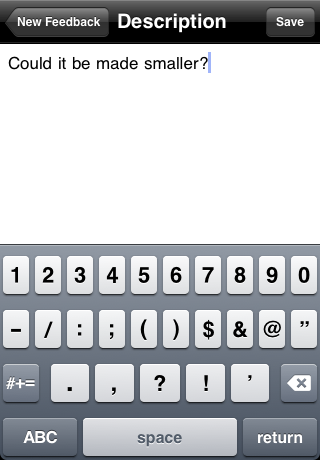 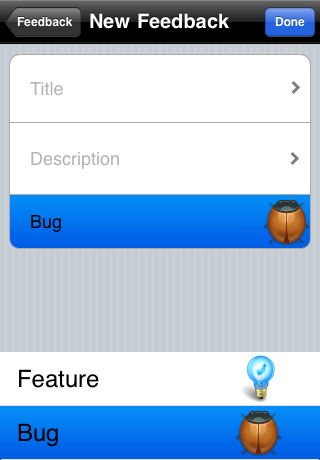 After tapping on the Help tab in the main screen, you’re taken to the About screen, which has three tabs – About, Help, and More Apps.

Additionally, you can tap on RookSoft iPhone Applications to go to RookSoft’s website.

Help will tell you how to use this application.

More Apps will tell you about other apps RookSoft has produced. 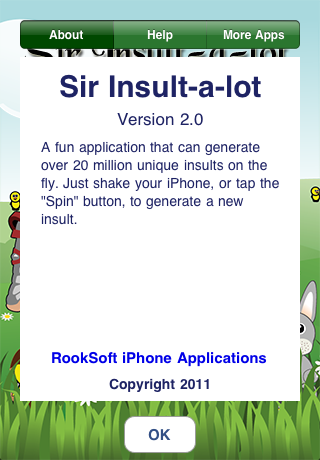