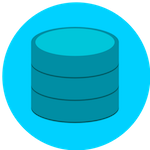 A long time ago, when I first started doing iOS development, I realized that I needed to work with SQLite databases a lot. Now, there might be other ways you can store data and manage information – but I come from a database background and so SQLite appealed to me and that’s what I went […]

RookSoft’s Fahim Farook worked with the development team for Huffington Post from October 2010 to March 2012 to develop a new and improved native iOS Huffington Post iPad app from version 2.0 through to version 3.5. All the hard work has paid off – it ranks in the top 100 apps in 35 countries on […] 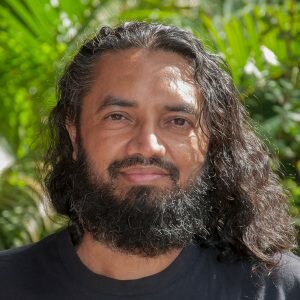 Fahim was recently interviewed by Indi Samarajiva for an article that appeared on the front page of the online version of The Sunday Leader, a national newspaper in Sri Lanka.