RookSoft Pte Ltd developed the Android app for Salon.com. It’s suitable for use on both smartphones and tablet devices. This is an ongoing project with new features being developed.

“NowThisNews Delivers a Premium iOS News Watching Experience.” – Mashable “Walter who? We no longer block out an hour to watch the evening news. NowThis News takes a different approach to news consumption that caters to the YouTube-loving crowd.” – FastCompany Huffington Post co-founder Ken Lerer and former CEO Eric Hippeau have collaborated to create […]

RookSoft Pte. Ltd. was responsible for creating an iOS app for Salon.com. Initially, an iPhone-only app was developed, then later, functionality was added for the iPad. This is an ongoing project. Here are some screenshots of the app. 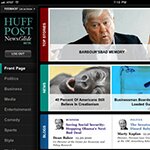 Huffington Post’s redesign of their iOS iPad-only app was a complete overhaul into a native iPad application. RookSoft developed the native iPad application from version 2.0 starting in October 2010 and continued until March 2012 with version 3.5. Additionally, RookSoft also contributed to the iOS-iPhone only app. Here are some screenshots of the app: 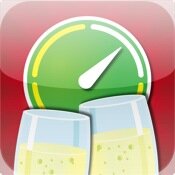 SpeechStakes is a fun app that helps you organise a sweepstake on the length of speeches at a wedding. 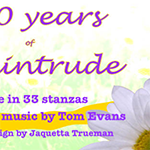 100 Years of Ermintrude by Tom Evans is a narrated ebook with soothing classical guitar background music. It tells the story of a great-great-granny from death to birth. 100 Years of Ermintrude is a multimedia e-book which provides not just images and text but also accompanying audio which is automatically played for each page. The […] 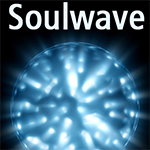 Soulwave is an e-book which utilizes RookSoft’s custom e-book format, Danno. Utilizing the features provided by Danno, Soulwave provides an e-book displaying richtext which is organized into chapters and which can be searched easily. In addition, the reader can increaes or decrease the displayed font size easily. Soulwave is a future-history – that is something […] 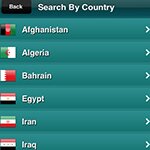 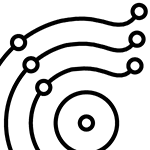 Appreciating Angels is a harrowing, yet heart-warming account of the author’s life story transitioning from an adolescent teen to a young woman. Appreciating Angels by Sarah Lamb is an e-book which utilizes the RookSoft custom Danno e-book format.

The Cards of Blessings