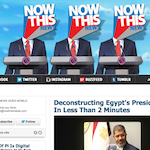 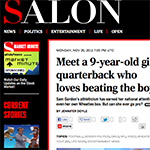 RookSoft’s Fahim Farook worked with the development team for Huffington Post from October 2010 to March 2012 to develop a new and improved native iOS Huffington Post iPad app from version 2.0 through to version 3.5. All the hard work has paid off – it ranks in the top 100 apps in 35 countries on […]